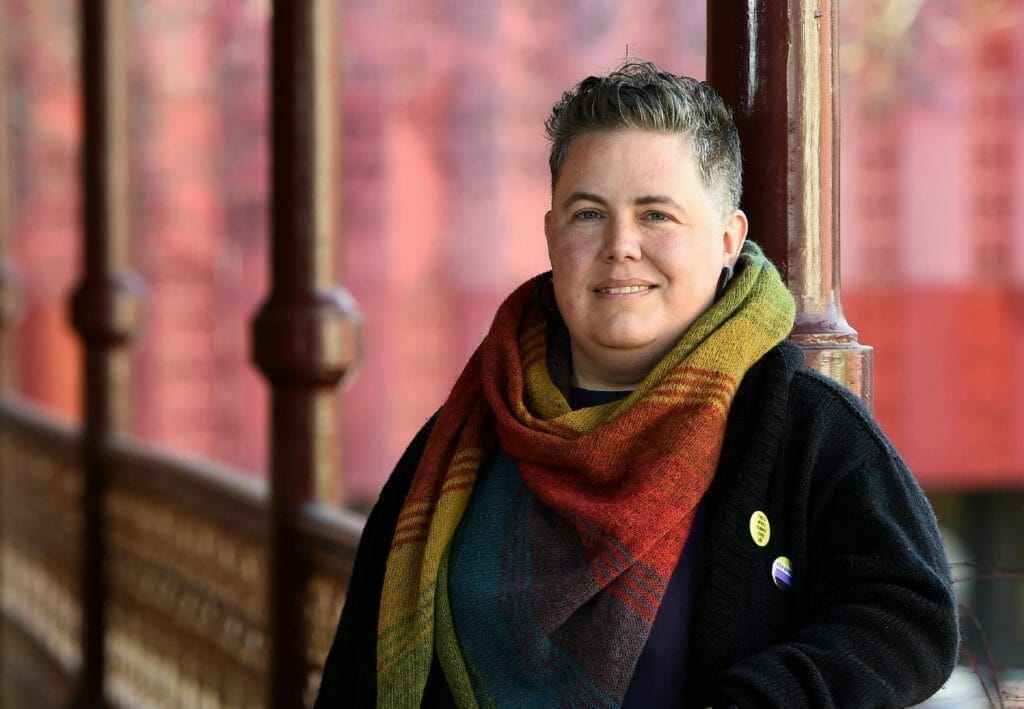 ‘The more legal recognition we get, the safer we are’: proposed changes welcomed by gender diverse community

Gender diverse, trans and intersex Victorians who wish to alter the sex listed on their birth certificates will soon be able to do so without surgery, if the state government votes in favour of amending an out-of-date legal requirement.

In order to change the listed gender on a birth certificate, a person would need to sign a legal document, witnessed by a person who has known the applicant for more than 12 months.

In western society, Mx Bayley said, there are only two genders, though people have different chromosomal makeups, physical characteristics and hormone levels.

“As we grow up in our culture we are taught what it means to be male or female. If we are female we are taught to like pink, princesses, soft things and to be quiet, polite and accommodating. We should like boys and want to marry a man, have children and be maternal. If we are brought up as a boy, we are taught to be rough and tumble, assertive, aggressive, and not to show our emotions.

“Not everybody is comfortable with those roles and for some people that means that they feel that society’s expectations are wrong and they want to break them. But for some people, on a deep level, they feel the entire system doesn’t fit them.”

Non-binary is nothing new. Many cultures – India, native America, Aboriginal Australia and Pacific Islanders to name a few – have long recognised non-binary genders.

“But our culture is very binary – very black and white. There’s not a lot of room for nuance in some of our western regions,” Mx Bayley said.

Elg, Hayley. “Alex Doesn’t Identify as a Gender and Hopes This New Law Will Be Introduced.” The Courier, July 1, 2019. https://www.thecourier.com.au/story/6247733/alex-doesnt-identify-as-a-gender-and-hopes-this-new-law-will-be-introduced/.