A guided walking tour of Ballarat's queer history during the gold rush era (1850-1900), presented as part of Ballarat Heritage Weekend by Alex Bayley and Tom Hodgson. 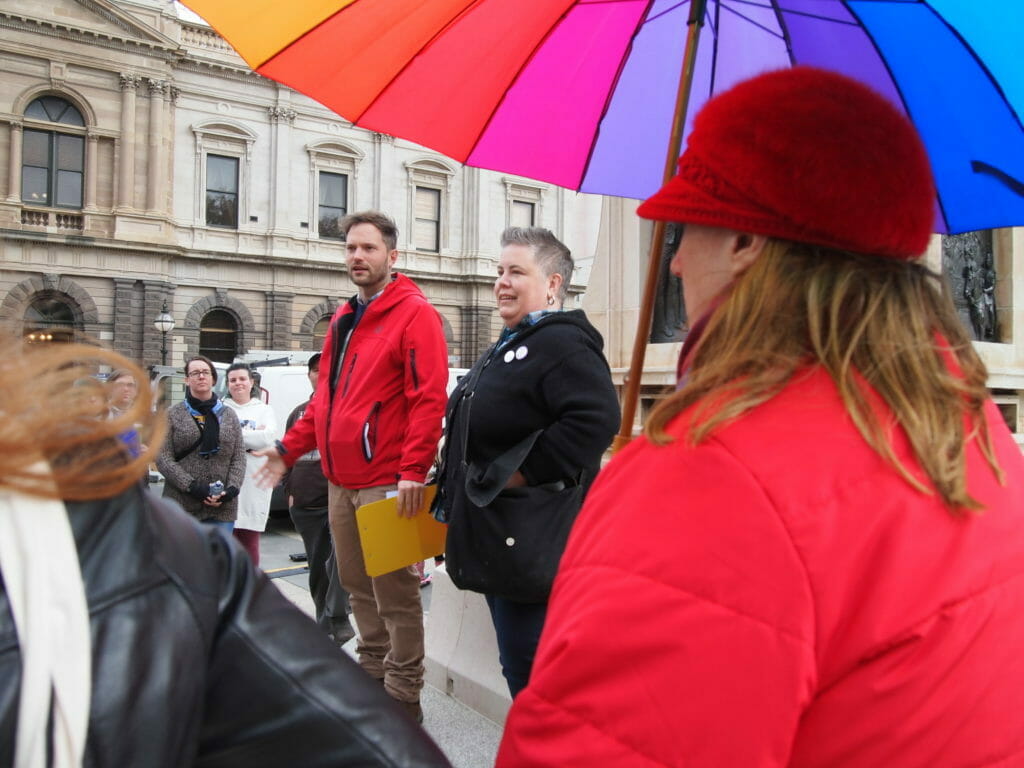 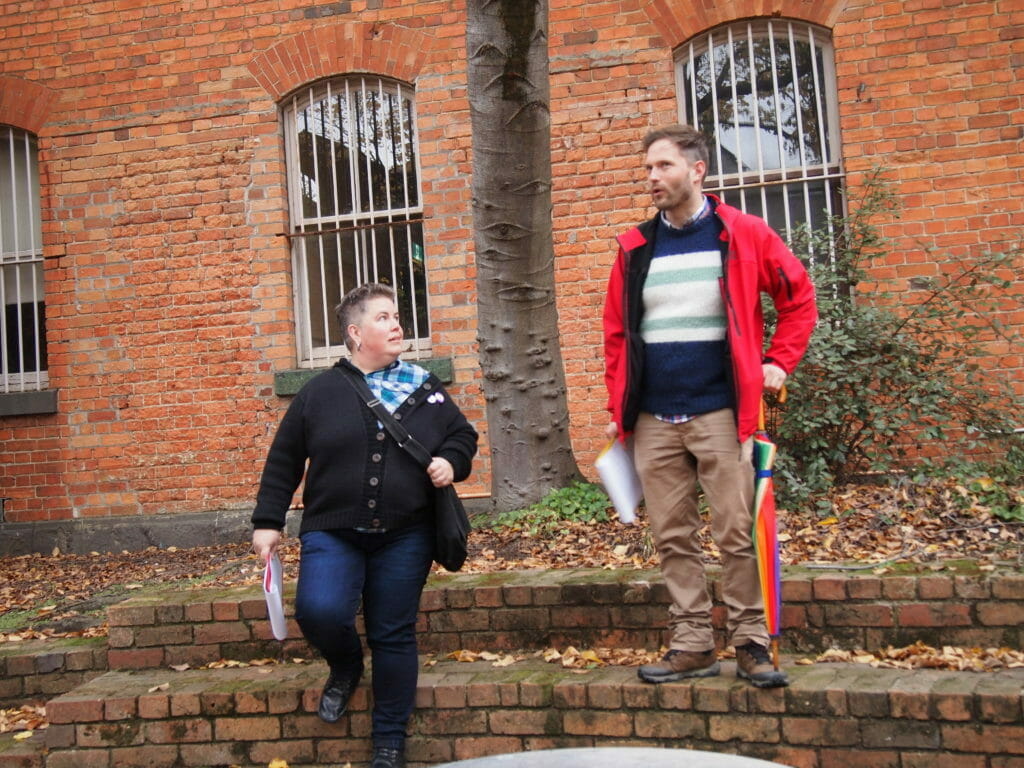 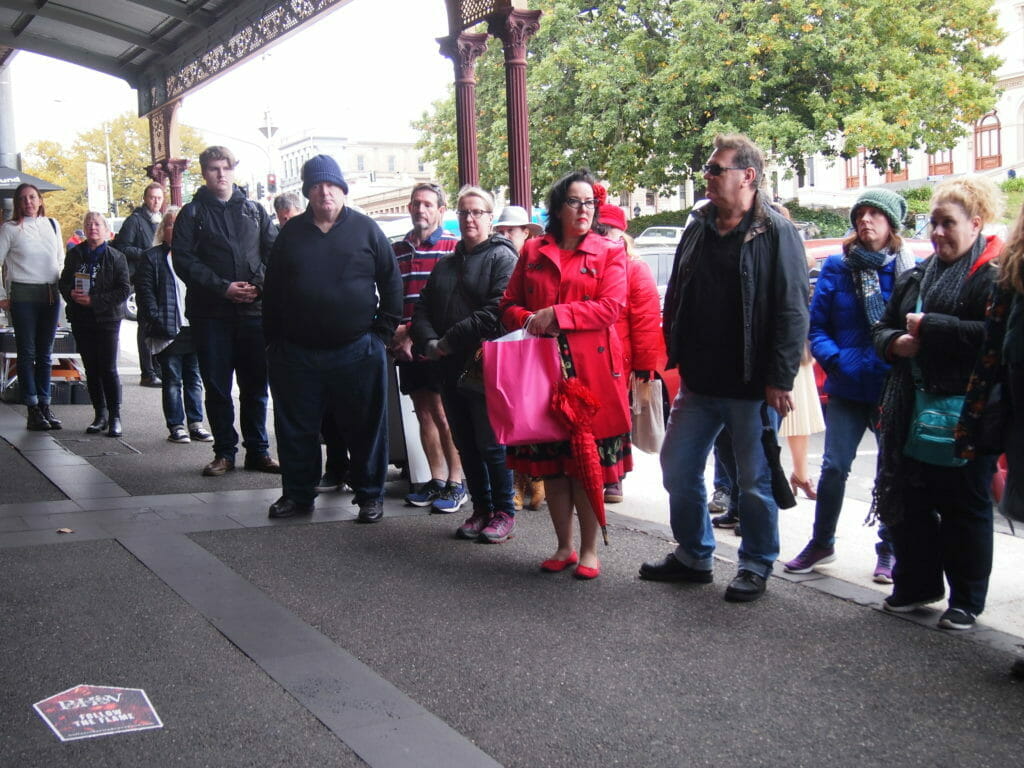 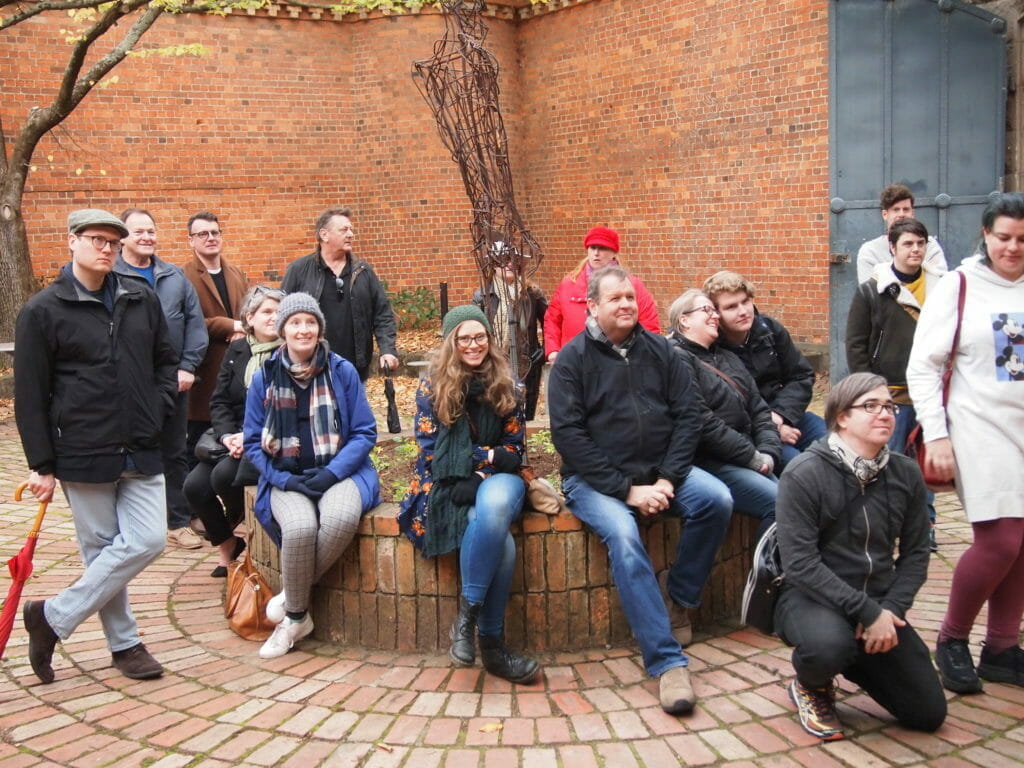 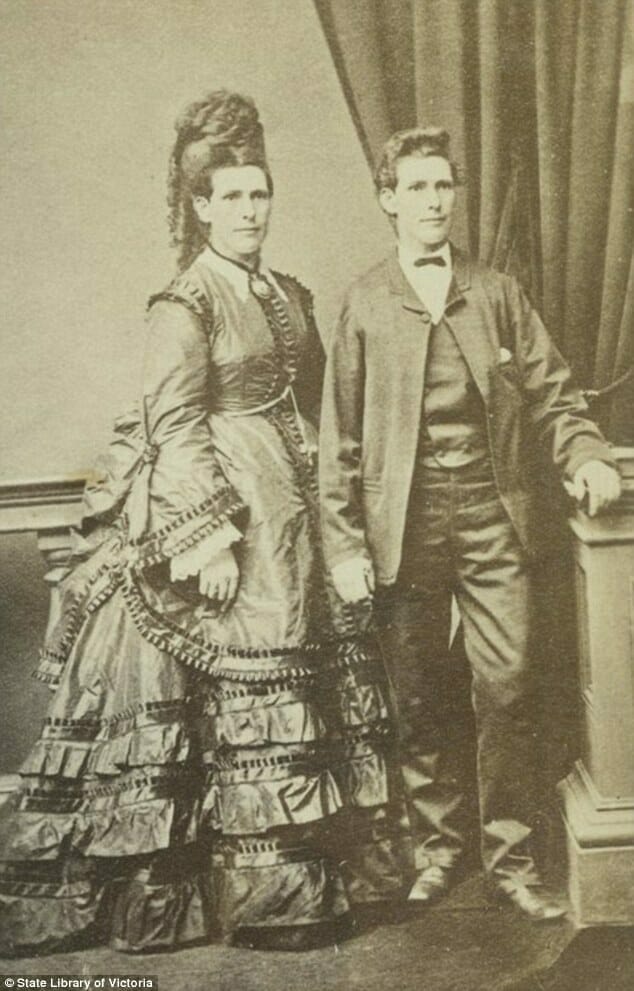 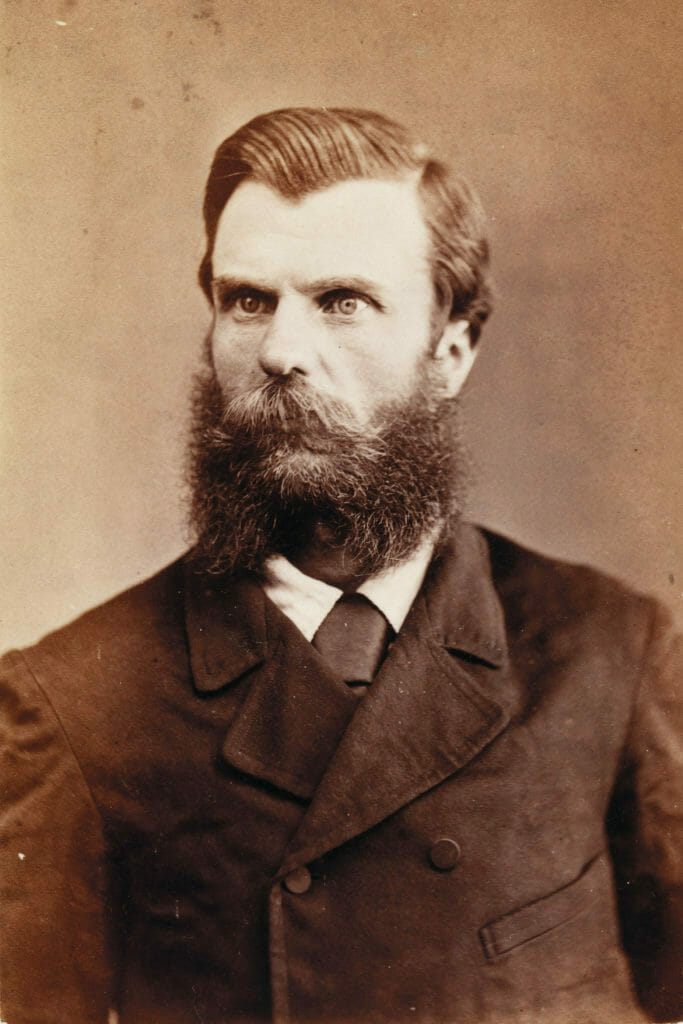 Our tour covered the Gold Rush era (1850-1900), telling stories mostly from Ballarat and surrounding towns. The first version of this was presented by Tom Hodgson (from Tales From Rat City) at Ballarat Frolic Festival in 2018. In 2019 I collaborated with Tom to develop a “version 2.0” of the tour, bringing in additional research and locations for the tour. This version was presented as part of Ballarat Heritage Weekend, May 25th-26th, 2019.

We hope in future to provide a print and/or audio version to allow self-guided tours.